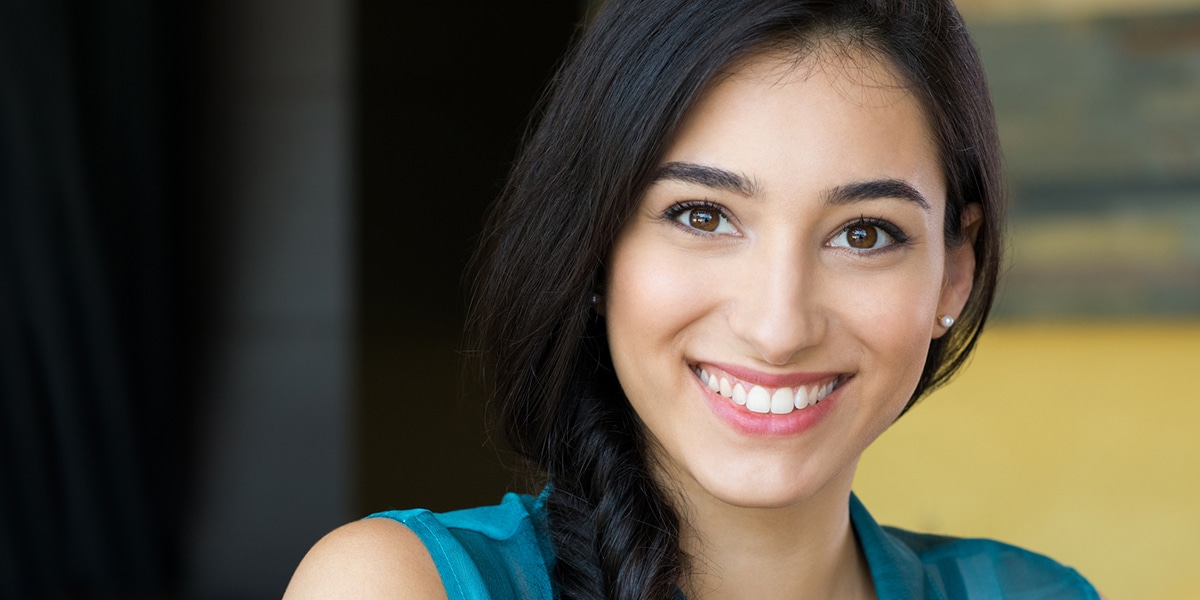 What is Bipolar Disorder?

Bipolar disorder, previously called manic-depression, is a mental disorder characterized by periods of elevated mood, fluctuating with periods of depressed mood. This is a rather simplistic explanation for a very complicated disorder that can have a variety of presentations.  We know of many celebrities who have talked openly about their struggles with this disease, including Ernest Hemingway, Jane Pauley, George Stephanopoulos, Selena Gomez, Catherine Zeta-Jones, and Carrie Fisher: in addition, many many artists have suffered from this disease (Touched with Fire by Kay Jamison is a wonderful book on this subject matter).

To be diagnosed as having bipolar disorder, all that is required is one manic episode, meaning one week of three or more of the following symptoms:

Most patients will proceed into having a depressive episode, which is five or more of the following for at least 2 weeks:

The typical presentation comes out when patients are in their teens or early 20’s though it can come out before or after. At times, someone who is predisposed to it may be started on an antidepressant, and this can trigger a manic or mixed state. There is a strong genetic component to it, as evidenced by the fact that it runs in families and identical twins have a higher rate of both having it than fraternal twins.

How to Treat Bipolar Disorder

Like other disorders, treatment is composed of both medications and therapy.  The first line treatment is the use of mood stabilizers, which prevent both manic and depressive episodes. The first line treatment is Lithium, which is simply a salt that has been used since the 1870’s, but is a nearly miraculous medication that prevents these episodes (it even used to be in Seven Up, whose original name is  "Bib-Label Lithiated Lemon-Lime Soda".).  Other medications include Depakote, Tegretol, Lamictal and second generation antipsychotics such as Seroquel, Risperdal, Abilify, Zyprexa, Vraylar and Latuda. In severe, treatment-refractory cases, electroconvulsive therapy might be used (it’s very effective). Psychotherapy is also important; there are many things that patients can do to help manage their symptoms and prevent manic or depressive episodes from occurring (including use of blue-light blocking glasses and light boxes). We often try to involve someone in the patient’s life with whom they are close, because they can help the patient recognize when something is amiss, often earlier when the patient can.

This once debilitating illness can often be well managed now, and new treatments are being developed all the time.

How do I know if I’m bipolar?

The only way to know if you’re bipolar is to get a diagnosis from a licensed professional. In order to be diagnosed, you must have had at least one manic or hypomanic episode.

What are 5 signs of bipolar disorder?

During a manic or hypomanic episode, you are likely to experience three or more of the following symptoms:

Can bipolar people tell they are bipolar?

Does bipolar worsen with age?

Yes, it is possible that your bipolar disorder may worsen as you get older, particularly if the condition is left untreated. You may experience episodes that are either more severe or more frequent than when you first started having symptoms.

Does bipolar turn into schizophrenia?

Some people with bipolar disorder experience psychotic symptoms, like hallucinations or delusions, during manic or depressive episodes, but this does not mean that you have schizophrenia.

Who is a famous person with bipolar disorder?

Carrie Fisher, most famously known for her role as Princess Leia in the Star Wars movie franchise, was diagnosed with bipolar disorder at the age of 24. She wrote her acclaimed 1987 novel, Postcards From The Edge, while she was in rehab after a near-fatal drug overdose.

Is bipolar inherited from the mother or father?

At what age is bipolar diagnosed?

Bipolar disorder can be diagnosed at any age, but it most often develops between the ages of 15 and 19, and rarely develops after the age of 40. Men and women of all ages, from all backgrounds are equally likely to have bipolar disorder.

Is bipolar disorder a disability?

Bipolar disorder is considered a disability under the American Disabilities Act, just like multiple sclerosis or blindness. If your symptoms prevent you from working, you may qualify for Social Security benefits.

Is bipolar a serious mental illness?

Bipolar disorder is a serious mental illness, causing dramatic mood changes from happy and active to hopeless and inactive, then back again. Many people with bipolar disorder experience no other moods in between.