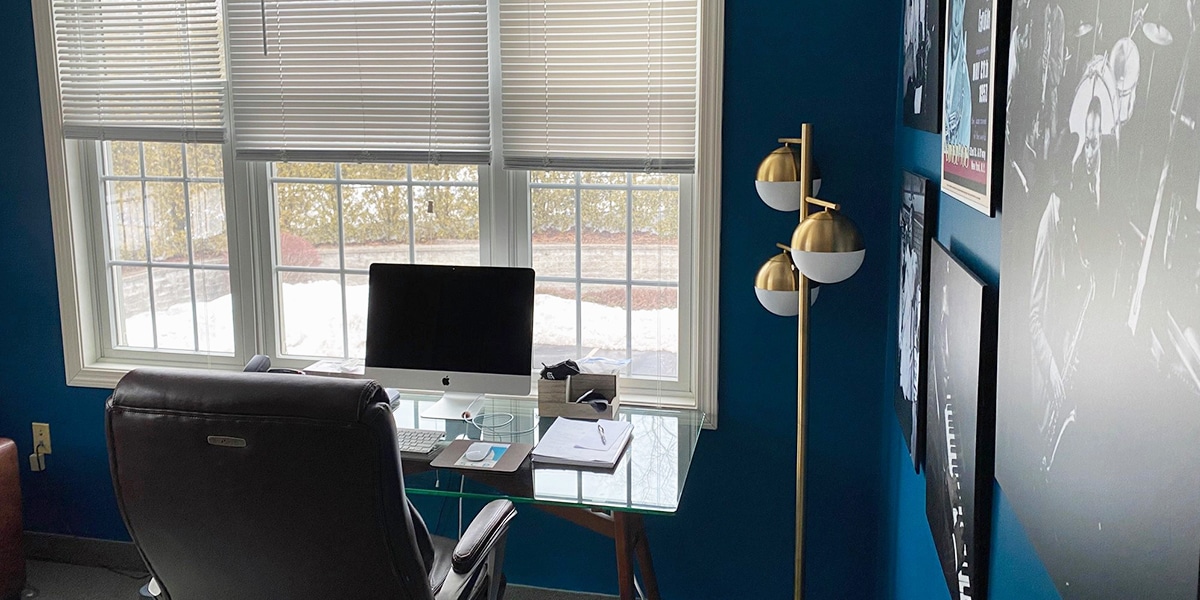 The topic of psychopharmacology is a very long and complex one. Until not long ago,  psychiatry was known as “the talking cure,” frankly because no medications were really available to help people. People know about dramatic depictions of psychiatric care in such movies as ONE FLEW OVER THE CUCKOO’S NEST, which shows versions of the lobotomy (which thankfully was left in the dustbin of history) as well as electroconvulsive therapy (which is still practiced today and one of the most effective treatments in all of medicine). In the 1950’s we started to see dramatic developments of both antipsychotic and antidepressant medications that were able to restore people to functioning and allow the closure of many state mental hospitals. The first benzodiazepines came along in the early 60’s with Miltown, and then lithium became widespread in the 70’s for treatment of bipolar disorder. Prozac has been around since 1989, which  allowed the treatment of a group of patients who were never safely able to be treated before. Over the past few years, esketamine has come into practice showing one of the first novel mechanisms of action for antidepressants in over 60 years, and right now, at Johns Hopkins, psilocybin is being studied for us as well.

The first session is always treated as a consultation, in that the doctor is offering their assessment of the problem and treatment recommendations; if the two parties are on the same page, treatment can proceed. If the two parties are not in agreement, it is not a good match as conflict is likely to arise. The best care happens when the doctor clearly tells the patients their diagnosis and helps the patient clearly understand the risks, benefits and alternatives of treatment so that informed consent can occur.  Sometimes patients do not want medications; often, we do not even recommend them (and many patients are relieved). The doctors job is not to prescribe medications, but to recommend the best course of treatment possible.  And over time, the best way to engage in treatment is slowly, carefully, and methodically, changing one thing at a time.

Below is a list of common medications. You may notice many similar sounding names: That is because a drug company will take a medicine, tweak it in the lab, and then see what it does!  Some include:

What does medication management mean?

Medication management involves overseeing all of a patient’s prescribed medications to ensure they are taken as directed and achieving the desired therapeutic outcome.

What is medication management psychiatry?

What is medication management in mental health?

What does medication management include?

What is considered a psychiatric medication?

What are the 7 types of mental disorders?

The 7 main types of mental disorders are:

What are psychopharmacological drugs?

Psychopharmacological drugs are another term used to describe medications that treat mental health conditions. Some patients can find relief with medication alone, but others are best served by a combination of medication and psychotherapy or other treatments.

What treatment methods do psychiatrists use?

Psychiatrists utilize a number of different treatments, depending on a patient’s needs.  These include various forms of psychotherapy, medications, psychosocial interventions, and other treatments, like electroconvulsive therapy.

Back to Services
HOME