Treatment for Dementia in North Kingstown 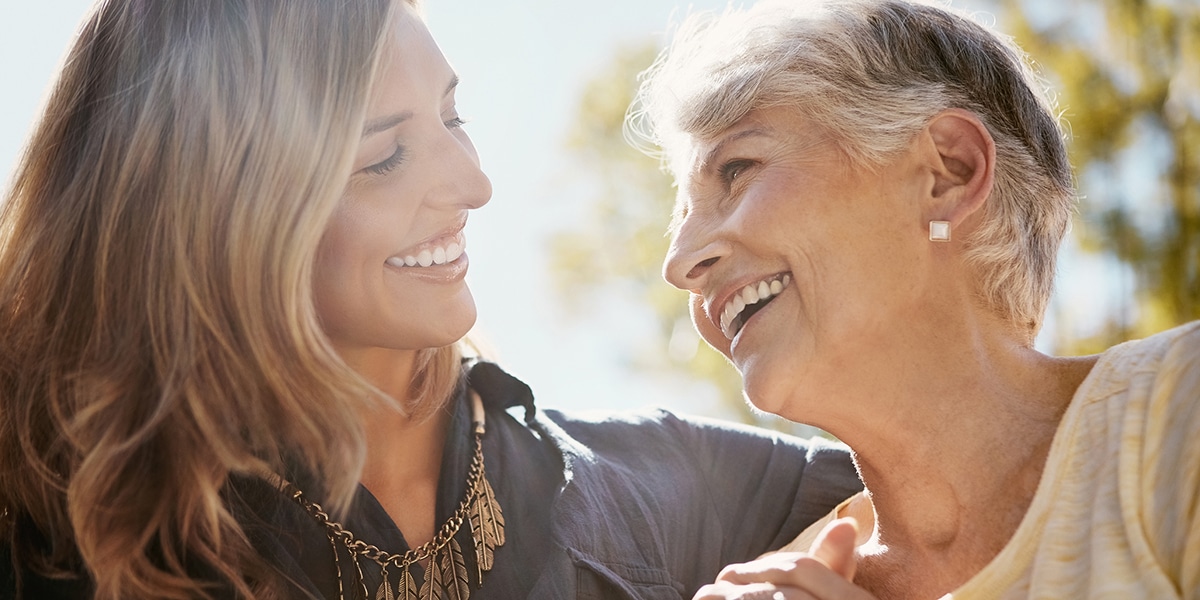 Major Neurocogntive disorder, otherwise known as dementia, is simply a decline in cognitive function that interferes with daily living. Given the extraordinary prevalence of this disease, mostly in the elderly, many of us directly know someone who has been affected. Sadly, it is the family member or caregiver who struggles even more, as the person with the disease often does not recognize that they have something wrong. Worldwide, about 50 million people suffer from dementia, and there is a one in ten chance that someone will be affected.

Typically, we can see a condition that occurs beforehand called mild cognitive impairment; this is a state where people have some difficulties but it has yet to impact their functioning.  This often progresses to major neurocognitive disorder. Areas impacted can include Memory and learning, language, executive function, complex attention, perceptual-motor, and social cognition.

The first step in an appropriate workup for Major Neurocognitive disorder is a physical examination, labwork and, at times, neuroimaging such as a CT scan or an MRI. We also may choose to get some neuropsychological testing, when a patient will go to a psychologists office and do memory and other brain tests. Once other causes have been ruled out, a diagnosis is made clinically.

Classically, patients with dementia will become increasingly confused over time, and find it harder and harder to do activities they once had no problems with. They may become less motivated to do things, their language becomes “empty”, they may have trouble with directions; they can have psychiatric problems such as depression, anxiety, hallucations or behavioral issues.

How to Treat Dementia

At this time, the major treatments that are available for major neurocogntive disorders primarily slow the progression of the disease. The most common medications are called cholinesterase inhibitors, and they include drugs such as Aricept and Exelon. There is another medication called Namenda that may be added to it. Due to the frequency of co-morbid psychiatric conditions, these are often a major focus of treatment as well. There are many resources available for family members and caregivers to help them understand the disease and to manage it behaviorally. Patients may live for years, even decades with this condition, and often pass away from other conditions; that having been said, dementia itself can lead to repeated pneumonia, urinary tract infections, and pressure ulcers that can also lead to a patient’s demise.

What exactly is dementia?

Dementia is not a specific disorder, but a group of disorders  that describes a progressive impairment in the ability to think, remember, and make decisions that interferes with a person’s ability to carry out everyday activities. The most common type of dementia is Alzheimer’s disease. While dementia affects mostly older adults, it is not a normal part of aging.

What is the most common type of dementia?

Alzheimer’s disease is the most common type of dementia, but there are many other disorders that cause loss of memory and a decline in mental abilities severe enough to interfere with daily life.

Dementia is caused by damage to the brain cells, but scientists still aren’t certain why this damage occurs in some people but not others. This damage makes it difficult for brain cells to communicate with each other, affecting thinking, behavior, and feelings.

What are some of the warning signs of dementia?

Common warning signs of dementia include:

How is dementia different from Alzheimer's?

Does a person with dementia know they are confused?

In the early stages of dementia, when memory loss and confusion is mild, a person may be aware of their difficulties and frustrated by the changes they are experiencing.

Can dementia get worse suddenly?

Vascular dementia can cause a decline in mental ability and symptoms can begin either suddenly or gradually, typically worsening over time. Treatment can help slow the progression of this decline.

How can dementia be prevented?

While we don’t know what causes some people to get dementia instead of others, we do know some strategies to help prevent cognitive decline:

What causes dementia to worsen?

Dementia caused by Alzheimer’s disease worsens gradually as the small blood vessels deep inside the brain become damaged. Other times, symptoms occur suddenly as a result of a major stroke or series of small strokes.

Who is at risk for dementia?

While dementia can and does occur in younger people, the risk rises as you age and most people with dementia are over the age of 65. Having a family history of dementia means you are more likely to develop the condition yourself.