Treatment for Depression in North Kingstown 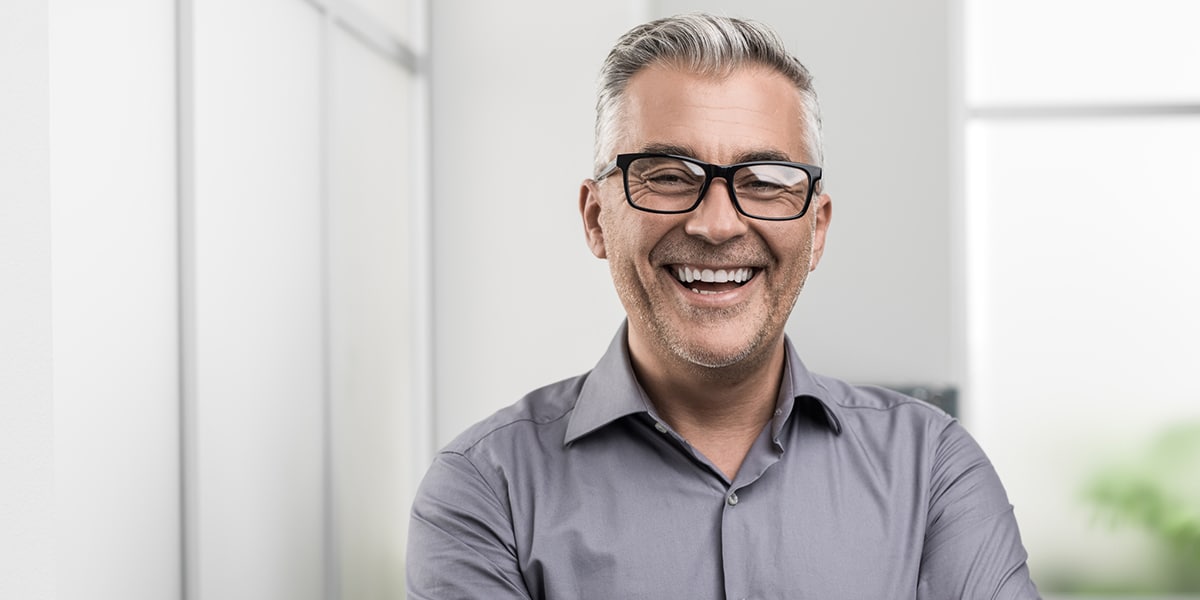 Major depressive disorder and its relatives are, along with anxiety disorders, the most common disorders that we treat. More and more now, many celebrities are coming out to talk about their bouts with this disease, including Brooke Shields, Mike Wallace, The Rock, Michael Phelps, and many, many others. Many patients will come to me and say, “My life is great, I have nothing to be depressed about” but that makes as much sense as saying, “My life is great, I have no reason to have hypertension.” Major depression IS NOT SADNESS. Severe life events can certainly trigger depressive episodes in people who are predisposed, but they are not the same thing.  Sadly to say, the effects of major depression can be debilitating, and many patients do not receive the most adequate evidenced-based treatments that are available.

The onset of major depression often occurs in the 20s and 30’s though it can occur earlier or later, and often affects women greater than men. It is often co-morbid with other psychiatric disorders including anxiety disorder, substance use disorders, PTSD, ADHD, and can dramatically worsen the outcome of medical conditions, such as stroke and heart attacks.

To meet criteria for a major depressive episode, patients must have at least 2 weeks of the following:

Other variants exist as well. Many patients know that a major depressive episode can occur after a baby is born, but not many people know that it also commonly occurs DURING a pregnancy (called ante-partum depression). There is also something called dysthymia, which is a chronic state of depression that often does not dramatically improve.

How to Treat Depression

Well, what to do?  Thankfully, there are many, many options to help patients who are suffering from depression. First, we want to make sure that there aren't any medical conditions that can mimic or worsen depression, such as issues with the thyroid, blood counts, and even certain hormones (such as those found in contraceptive options). Antidepressant medications were first discovered when patients with tuberculosis were given antibiotics and it was found that some of them had an improvement in their mood. Imipramine has been around since the 1950’s and Prozac came out in 1989. Needless to say, there are extensive options for antidepressant options, each with its own risk and benefit that a good mental health provider will tailor to your particular disease. Evidence- based treatment algorithms exist that can guide a practitioner to different options.  In addition,  psychotherapy is important as well. Looking at ones relationships, thoughts and behaviors all can have a significant impact on symptoms. In addition, at South County Psychiatry, we are impressed by the evidence of adjunctive therapies that focus on light, sleep, diet and exercise. Last, neuromodulation with Transcranial Magnetic Stimulation (insert hyperlink here) and electroconvulsive therapies are available for those with treatment refractory disease.

What is the #1 cause of depression?

From research, we know that depression is a complex brain disease. There are many likely causes, including genetic vulnerability, stressful life events, medical problems, difficulties with mood regulation, and medical problems. Often, a combination of these factors causes depression.

What is a simple definition of depression?

Depression is a persistent feeling of sadness and a loss of interest in activities that you once enjoyed. There are different types of depression, with symptoms that range from minor to severe. Depression rarely results from one single event, but instead from a combination of events and factors.

What are behavioral symptoms of depression?

Symptoms of depression include:

Is depression more common in females or males?

Men and women both experience depression, but twice as many women are diagnosed with the disorder than men. This could be because women are more likely to seek treatment and support, but there are other factors that increase women’s risk of depression as well.

Can you inherit depression?

What age group has the highest rate of depression?

What age group is more prone to depression?

Adults between the ages of 18 and 29 have the highest rate of depression, but rates of depression are rising in children and teens. Depression affects people of all ages and backgrounds.

How does depression change your behavior?

Depression often causes people to withdraw from their social relationships—even from spouses and other close friends and family members—and have difficulty carrying out their typical day-to-day activities. They may no longer feel pleasure in the things they once enjoyed.