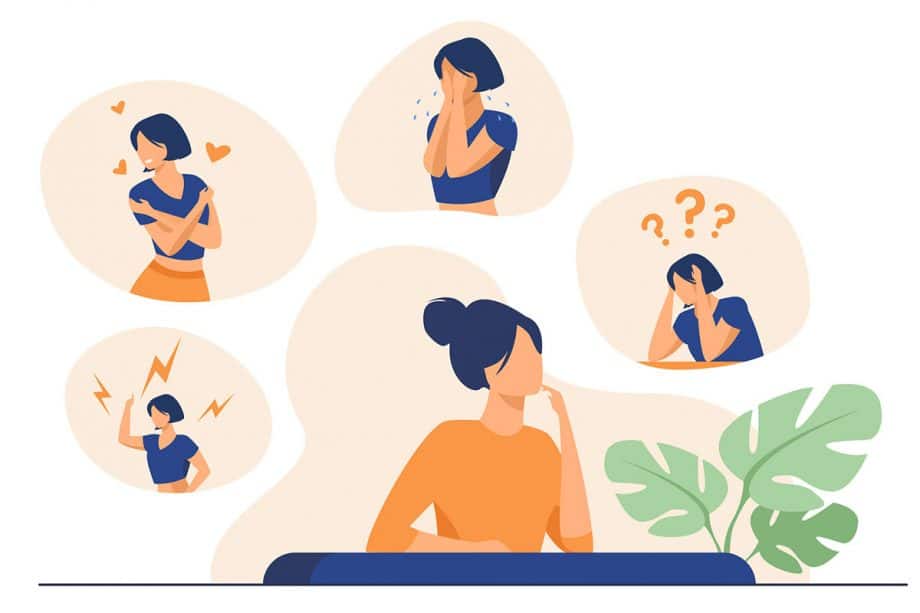 If you or someone you love lives with bipolar disorder, it’s only natural to wonder about the genetic link. You may worry that you could inherit it from your parent or pass it along to your children. By knowing the causes of bipolar disorder, you can be on the lookout for the signs and get early treatment if you suspect something is wrong.

While there are many risk factors and triggers for bipolar disorder, genetics play a large role. In fact, bipolar disorder is widely considered the most inheritable mental illness.

That sounds scary to someone with a first-degree relative with the condition. However, there is a positive way to look at this. As much as 40 percent of your chances of developing the condition are determined by environmental factors.

You can lay a solid foundation for your mental health by:

This foundation can make you more resilient to life’s challenges, lowering your stress and making you less susceptible to mental illness. If you do develop bipolar disorder, you’ll be better equipped to cope with the symptoms and get help.

Get Help for Bipolar Disorder Early

If you are at a higher risk of developing bipolar disorder, try to take a deep breath. You are not doomed. In fact, knowing that you have this risk is an advantage. Early treatment is vital for people with bipolar disorder. By seeing someone as soon as symptoms begin, you can keep the disorder from progressing and learn to thrive.

At South County Psychiatry, we treat all of our patients with the compassion and respect they deserve. If you show signs of bipolar disorder or have a diagnosis and need help, give us a call.

A combination of therapy and close medication management is typically the best course of treatment for bipolar disorder. That’s why we offer both of those services and more in our offices. We hope to see you soon so that we can help you not just live with bipolar disorder, but thrive.